Welcome to the Official Site of V.C. Remus

3 Things To Avoid (When Writing Fantasy)

CLICK THE LINK ABOVE TO HEAR THE ARTICLE ON SOUNDCLOUD 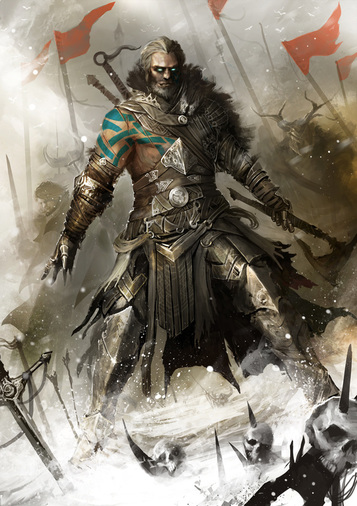 So you've mulled it over and have, at last, decided to write a fantasy. You want to write about something interesting, non-conventional, unbound by the limitations of reality, and just fun. Good for you! But before you start, you should probably review the following:
A FORAY INTO POOR FANTASY WRITING
#1 NAMES ARE TOO HARD TO PRONOUNCE
Okay, so your protagonist is going to be a barbarian? What's his/her name? L'arx'gurz the Seventh Killgore of Baudook? What is that? Is that really going to be the name of your protagonist, the one whose name will be uttered several times throughout the story? It sounds like you're having a stroke. Worse yet, your readers will develop an aneurysm trying to reading that name.
There is no better way to alienate your readers than by dumping uninteresting, cliché characters with unintelligible names. I'm not suggesting every single one of your characters needs to align with your respective culture, but there should be some inkling of relatability within every one of your characters. Readers like to empathize with characters, and the only way they can do that is if they have some basic understanding of their personality, struggles, or name. If you're writing about a barbarian from distant lands, where nothing is beautiful and pain is ubiquitous, it snows 360 days out of the year, and names are impossible to pronounce, then you're really only pandering to about 10 rubes in the northernmost reaches of Finland (sorry to all my visitors from Utsjoki... and sorry for the mispronunciation of 'Utsjoki' in the audio clip). Instead, give the barbarian a pronounceable, yet interesting name, like Sten (or something along those lines, I don't know). Just don't throw all your apostrophes and uncommon letters into one name. 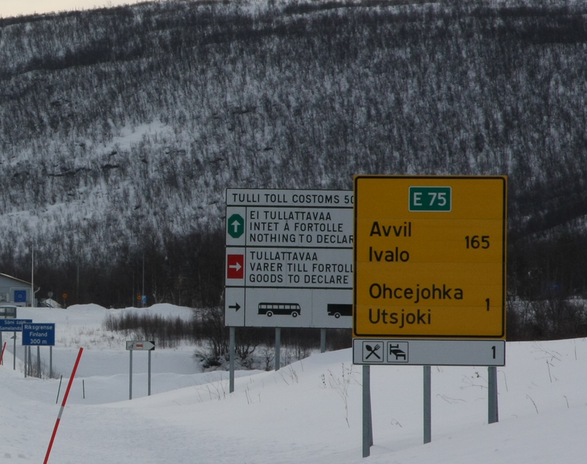 #2 UNREALISTIC FIGHT SEQUENCES
I know what you're thinking: "'Unrealistic'? In a fantasy book?" Yes, I understand that fantasy is a genre that does not need to limit itself as much as the others. However, remember back to that aforementioned relatability clause; good fantasy is relatable in a few ways. In the same way an American picks up Lord of the Rings to find that it's, thankfully, written in English and not Elvish, you should allow your reader to pick up your book and take a sigh of relief at the fact that he/she shares something in common with the world. Fight sequences, sadly, are not too obedient in this regard. Tiny characters wield massive weapons, archers are too close to the chaos of the battle, a single mage can stave off an entire nation's army, the list goes on... However, that list is a perfect, referential guide for why veteran readers stop reading any fantasy novel!
Please, do some research before fleshing out any fight sequence. I found a great article that touches on a few of those listed points. 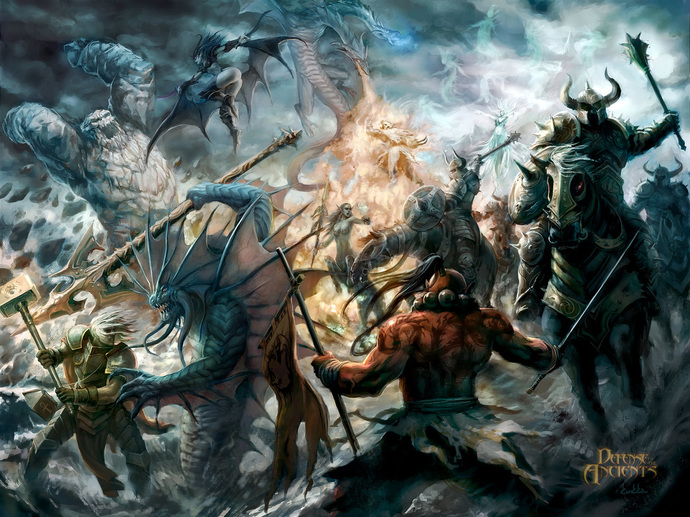 Despite being really cool visually, the inaccuracies in most fantasy battles are NOT COOL.

Many writers claim that fantasy is a genre that demands a long word count simply because of the prerequisites: lore & world-building. Additionally, a fantasy writer is expected to incorporate all the other facets of what makes any novel worth reading: plausible character development, a taut storyline, etc.
I'm here to tell you that it's true, but only to a certain extent. Fantasy writing does, in fact, demand a higher word count, because you're simply adding more content. Unless a writer plans on reducing other necessities, more words will be added to the overall script.
The sad truth is that many readers will put down a book that exceeds 80,000 words. I aim to keep my scripts anywhere between 60,000-80,000. People are busier now than ever, and in a go-go-go world, reading is hardly included. So brevity is a must!
But how is that possible in fantasy? Well, you have two options:

1) Keep your manuscript limited to 60k-80k words and cut down on excessive descriptors and fluff. When a new character is introduced, keep their descriptions brief, and let the characters describe themselves passively as the story develops. Do not tell me the color of their hair/clothes/pets/home towns unless it's relevant to the story. I want to picture characters in my head based on limited descriptions, not have it spoon fed to me.

2) Keep the story intact, but split the book into two, three, four, or five parts, in order to fit within the 60k-80k-word parameter. This is a plan that many fantasy writers are turning to in order to aid their financial woes and keep readers glued to their books. 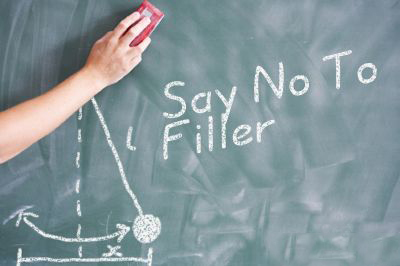 Filler: Not Even Once...
These are just three pointers that can make or break your script. In the coming future, I may add more. You don't have to follow each point, but if any red flags were raised while you read this entry, I highly recommend that you do think about it before moving on with your project.

Thanks for reading. As always, I wish you all the best. Happy reading and writing.
Talk to you soon!

-V.C. Remus
Read last week's entry: "Damn, History, You Scary!"
IF YOU LIKED WHAT YOU READ, CHECK OUT SOME OF MY BOOKS!
(AUTOGRAPHED COPIES ARE AVAILABLE FOR $20 [PAYPAL] UPON EMAIL REQUEST AND INCLUDE A PERSONALIZED, HANDWRITTEN MESSAGE W/ ﻿V.C. REMUS WAX SEAL)﻿
Powered by